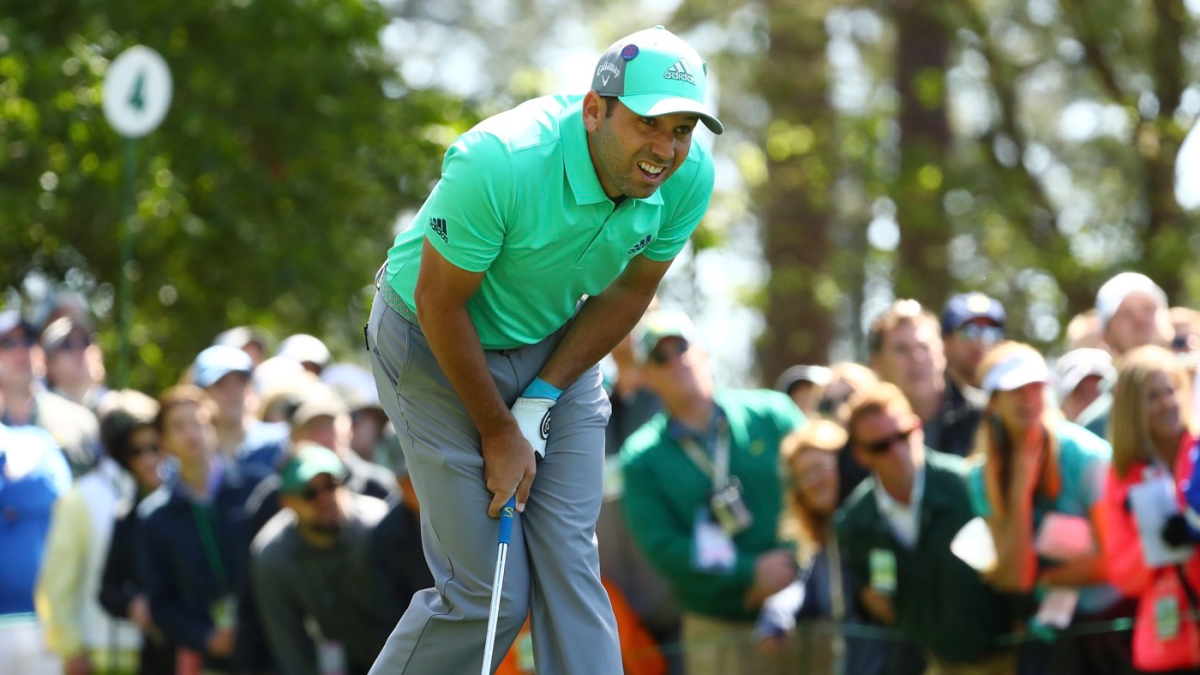 The last time we saw Sergio Garcia on the 15th hole at Augusta National, he made an eagle to tie Justin Rose and help himself towards the 2017 Masters, his first major title. This year, not so much. Garcia hit five balls in the water during the first round on Thursday and made an 8-over 13 on the hole.

Stream the Masters LIVE, including coverage of Featured Groups, Amen Corner, Holes 15&16 and On The Range on CBSSports.com.

He also made a 1-putt 13, which is both hilarious and kind of sad. It was actually kind of a clutch putt to avoid the worst score in Masters history!

The 13 moved Garcia to 10 over on the day and 86th on the leaderboard. Last year, Garcia played the 15th hole in 16 strokes over four rounds. This year he’ll need to make an eagle in Round 2 just to match that number on Thursday and Friday.