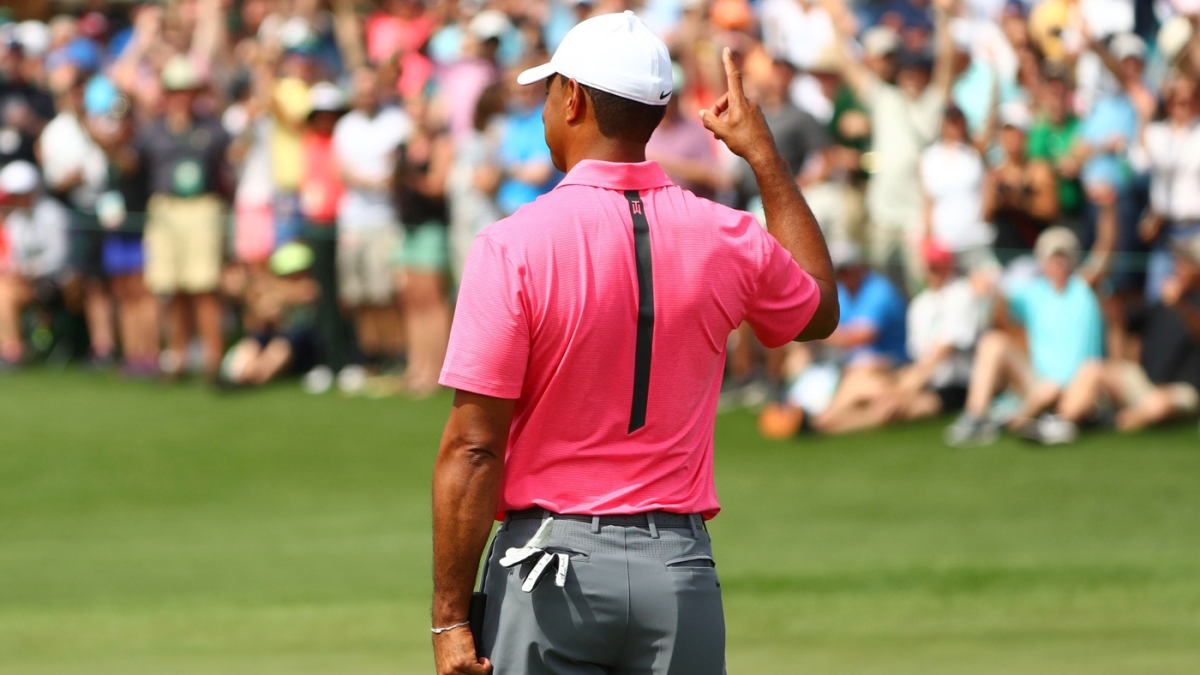 The 2018 Masters event will feature Tiger Woods. After four straight years of “will he, or won’t he?” Woods’ appearance at this year’s Masters has not been in doubt the entire year. After a five-tournament warm up in which he placed in the top 12 three times, Woods will play his first major championship since teeing it up at the 2015 PGA Championship at Whistling Straits (where he missed the cut).

In case you don’t believe me, Woods contending at the 2018 Valspar Championship resulted in a rating that was (a lot) better than the final round of any non-Masters major in 2018. As you might expect, badge prices for the 2018 Masters on various markets reflect this surge in interest thus far.

We talked to StubHub about the prices and demand for the 2018 Masters, which will be Woods’ first since 2015. Here is what they noted:

It’s also important to remember that 2017 value was up from the three years before that (including 2015 when Woods played). So this is not a case of demand falling off a cliff the year before it was resurrected.

“When it comes to Tiger and the Tiger-mania that comes with it, that everyone wants to see him win and play the way he did before,” Jason Day said on Monday. “Everyone’s kind of chomping at the bit for him to kind of get here and see how he’s moving and everything. I think everyone’s kind of solely focused on Tiger and what he’s going to do here and seeing if he can get to No. 15.

“I’m not surprised with the hype and the stuff that goes with it because he was huge back in ’97, and … he’s still huge now. We’re looking at a guy that was the most recognized athlete for a good chunk of years. He put golf on the map for a lot of young players. You look at the college players that are coming up now, big, strong athletic people. They’re hitting it miles, and that’s that Tiger effect.”

Currently, a Thursday-Sunday badge will cost you just shy of $6,000 (they retail for $375), but if Woods is in the mix on the weekend, you can bet the number will be much higher. Well, it probably will. It has yet to be seen whether Augusta National’s vigilance when it comes to third-party sales will affect prices, but I think all bets on everything are pretty much off with Woods hunting for a fifth green jacket.