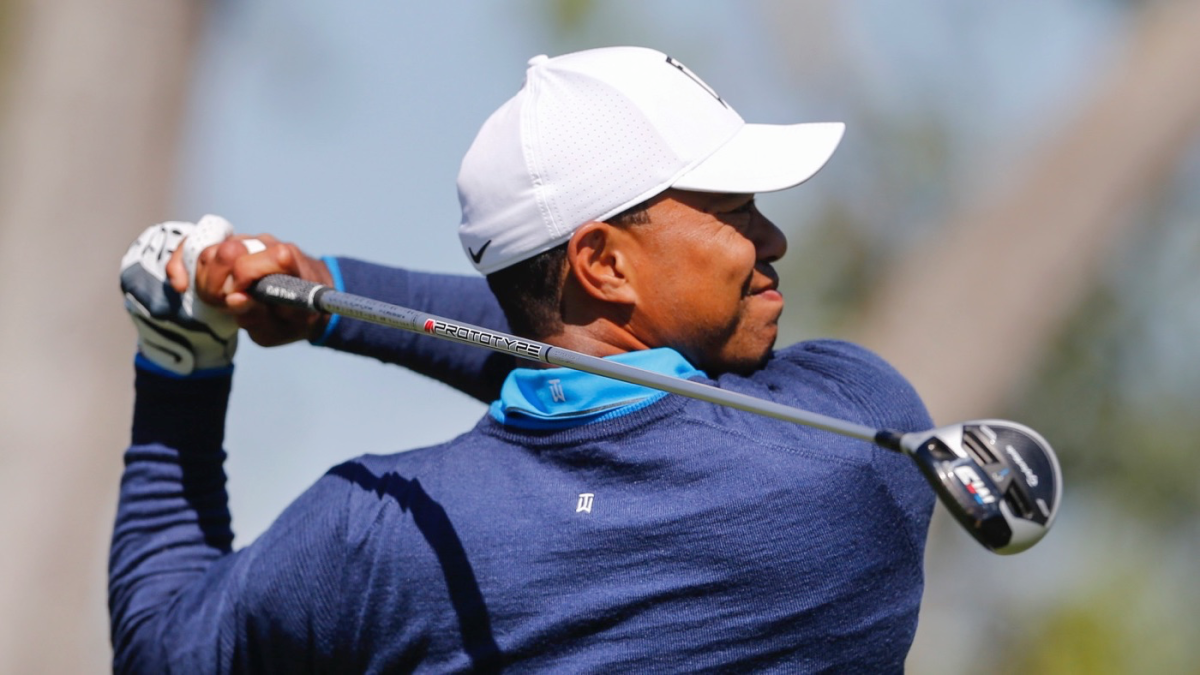 It was not that long ago that, following a wild few months, Tiger Woods went from a 100-1 underdog to win the 2018 Masters to the favorite. With the 2018 Masters just a day away, Tiger has settled behind the true Las Vegas favorites this year: Rory McIlroy, Dustin Johnson, Justin Thomas and Bubba Watson.

Woods still slides in at fifth behind that quartet and has better odds to win his first major since 2014 than Jordan Spieth, Phil Mickelson, Rickie Fowler and Justin Rose, according to BetDSI. Woods only playing once at this tournament since 2014 is certainly not keeping folks from putting money on him, either.

Here’s a look at the top favorites.

Visit SportsLine now to see who you can bank on to win the 2018 Masters and which long shots will make a run. Plus, we predict Tiger Woods’ exact finish. All from the model that nailed three 2017 majors heading into the weekend.

There is a ton of value there for somebody like Day or Rahm, both of whom are really good high ball hitters and who should probably be among the 10 favorites for this week. I don’t love Tiger at 12-1 or any of the guys above him, but I do love Spieth at 13-1, and I really love Adam Scott at 55-1 and Louis Oosthuizen at 125-2.

Rose is wildly undervalued at 25-1 considering he’s he’s averaging a top 10 finish over the last five years and cruises around here like he owns the place (see below). Garcia is probably not going to defend, but he’s certainly better value than Noren (who has never made the cut here). Casey (thee straight top-six finishes) and Fleetwood (at that number) are also spicy.