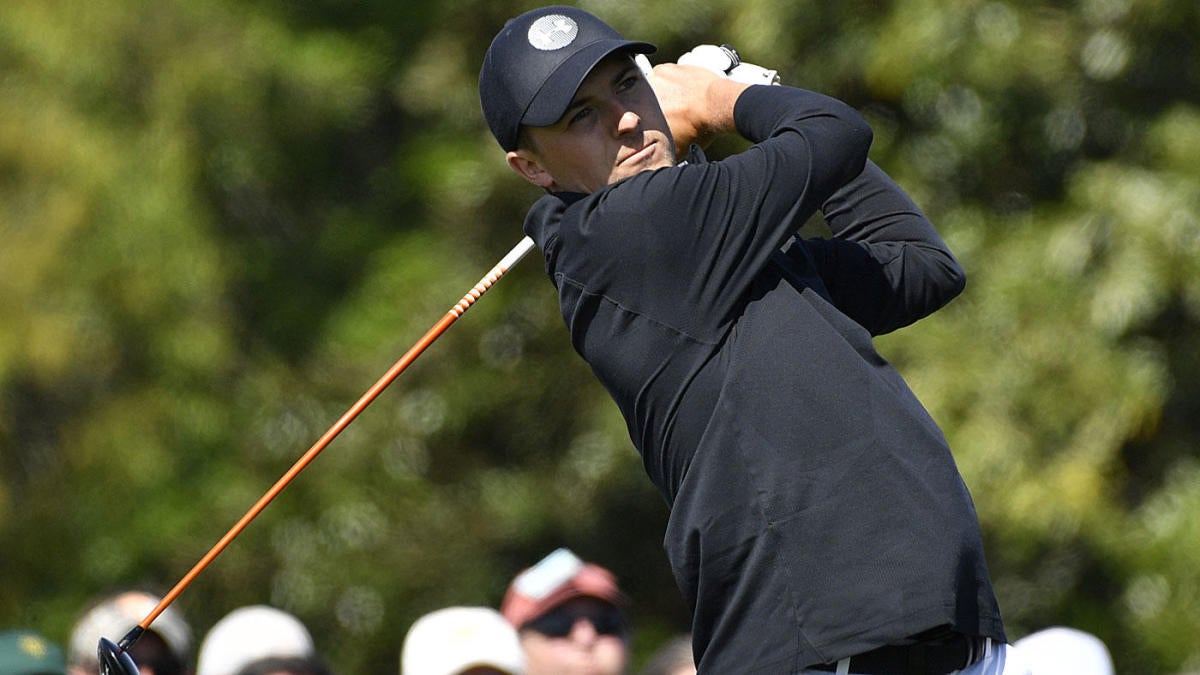 Jordan Spieth has a reputation for doing his best work at Augusta. With his insane final round run at the Masters in progress, win or lose, he’s added to that reputation.

Working all day to pull to within one of Patrick Reed on the leaderboard, Spieth pulled out his most remarkable shot yet, a long birdie on No. 16 to pull even with the leader at 14 under and even closer to his second career green jacket.

Spieth’s putt had plenty of speed and just enough curve at the end to sink. An unbelievable shot that, should Spieth complete this charge, could go down in Masters lore as part of the best round in history.

The birdie also put Spieth at 9 under for the day, and it was also his ninth birdie of the round. After firing a 6-under 66 on Thursday, Spieth dropped off a bit on Friday and Saturday with those two rounds combining for 1 over. Now, it feels like Spieth has saved his absolute best golf for when it matters most on Sunday at Augusta National.