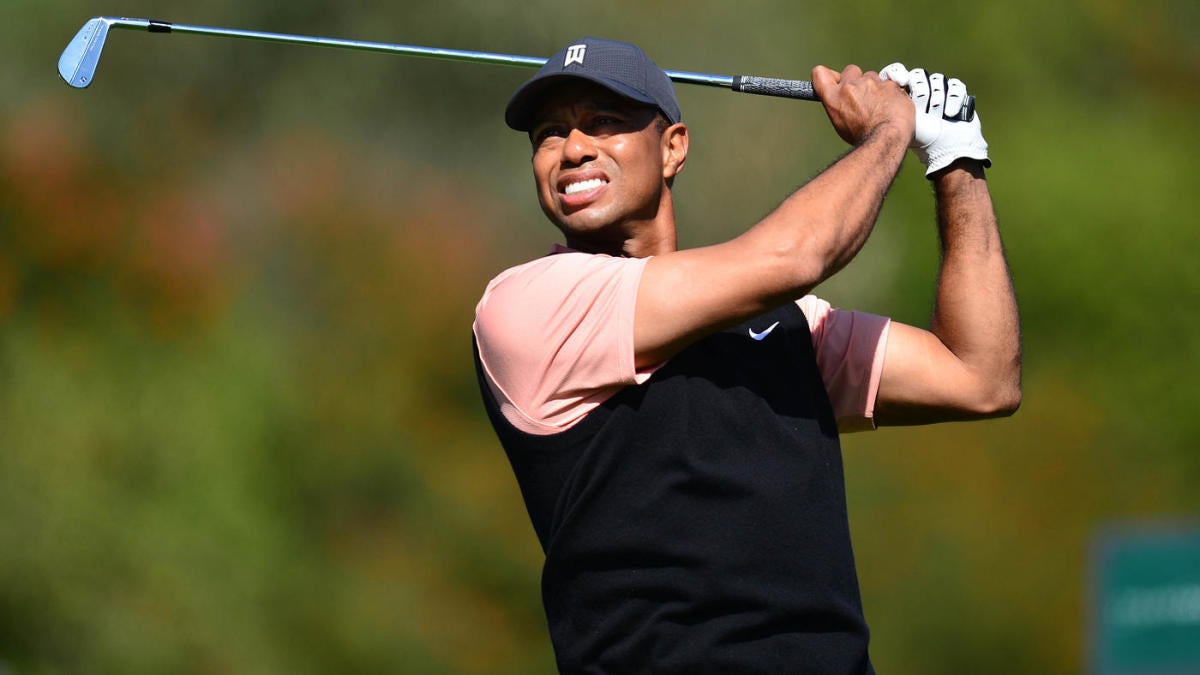 A win at the 2020 Masters can define a golfer’s career, but for those who have come up short multiple times, it can leave a huge hole in their resume. Several top 2020 Masters contenders will look to find that elusive victory when the tournament tees off from Augusta National Golf Club on Thursday, April 9. The field includes the favorite in the current 2020 Masters odds, Rory McIlroy, who has won the other three majors, but has never made the top three at Augusta.

Jon Rahm (11-1), who’s best performance was fourth in 2018, as well as Brooks Koepka (12-1) and Dustin Johnson (14-1), who tied for second last year, are among the others looking to put on the green jacket for the first time at the Masters 2020. Before locking in any 2020 Masters picks of your own or entering any PGA DFS tournaments on sites like FanDuel and DraftKings, be sure to check out the predictions and projected 2020 Masters leaderboard from the team at SportsLine.

SportsLine’s prediction model, built by DFS pro Mike McClure, has nailed two of the last three majors entering the weekend. It predicted Gary Woodland’s first career major championship at the U.S. Open even though he wasn’t the favorite entering the weekend. The result: Woodland held off a late charge from Brooks Koepka and won by three strokes. The model also called Koepka’s historic victory at the 2019 PGA Championship, predicting he’d hold his lead in the home stretch.

In all, their advanced computer model has nailed a whopping six majors entering the weekend. And already this season, the model called Justin Thomas winning the CJ Cup and Rory McIlroy taking down the WGC-HSBC Champions. Anyone who has followed it is way up.

Now with the field for the 2020 Masters taking shape, SportsLine simulated the event 10,000 times, and the results were surprising. One huge shocker the model is calling for: Woods, a five-time champion and one of the top Vegas favorites, doesn’t even crack the top 10.

Woods ignited the golfing world last year when he completed a historic comeback that saw him win the 83rd Masters by a single shot. He led the field in greens in regulation, hitting 58 of 72. He also racked up 22 birdies last year, the second-most in the field, on his way to his 15th career major championship. Woods has had plenty of success at Augusta, winning the first major of his career at the historic course in 1997, and he’s earned 14 top-10 finishes at the Masters in 20 appearances as a pro.

However, Woods has not won multiple tournaments in a single season since 2013. The 44-year-old tied Sam Snead’s PGA Tour record of 82 victories earlier this season at the Zozo Championship. Plus, Woods entered the Genesis Invitational hitting just 62.04 percent of fairways off the tee, which could cause major trouble at Augusta National, where the fairways are extremely tight and lined with towering trees. He’s not a strong pick to repeat as champion and there are far better values in a loaded 2020 Masters field than the 10-1 premium he’s commanding.

Another surprise: Hideki Matsuyama, a massive 41-1 long shot, makes a strong run at the title. He has a much better chance to win it all than his odds imply, so he’s a target for anyone looking for a huge payday.

The 28-year old Japanese golfer, who has a scoring average of 69.1 this season, is ranked 20th in the world and is No. 9 in the FedEx Cup Rankings. And though he’s never won a major, he’s consistently in the mix and has finished sixth or better in all four majors, including a fifth-place performance at the Masters in 2015. With 16 career wins spread out over the PGA, European and Japan Golf tours, Matsuyama knows what it takes to put together four rounds. And with three top-five performances on the 2019-20 PGA Tour already, he should have plenty of confidence heading into Augusta.

How to make 2020 Masters picks

Also, the model says four other golfers with odds of 22-1 or longer will make a strong run at the title. Anyone who backs these underdogs could hit it big.

So who will win the 2020 Masters, and which long shots stun the golfing world? Check out the odds below and visit SportsLine now to see the projected leaderboard from the model that’s nailed six golf majors, and find out.